WRA worked with the Navy and National Park Service to ascertain the continued use of the facility to support the dry docking of the USS Constitution.

One of two drydocks that are recognized as the oldest in the U.S., Dry Dock No. 1 is now a part of the Boston National Historical Park. WRA performed a condition inspection, including material and fire pump testing, geotechnical reporting, ultrasonic thickness measurements of the dock gate and hazmat assessments, in addition to a material condition inspection following Standard Practice Safety Certification Program for Drydocking Facilities and Shipbuilding Ways for U.S. Navy Ships (MIL-STD-1625). WRA developed costs for the stakeholders for the required improvements that would render the historical dock acceptable for the docking of the U.S.S. Constitution and the U.S.S. Cassin Young, both ships being a part of National Park. 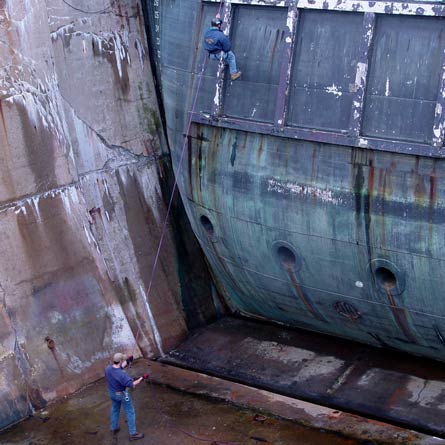 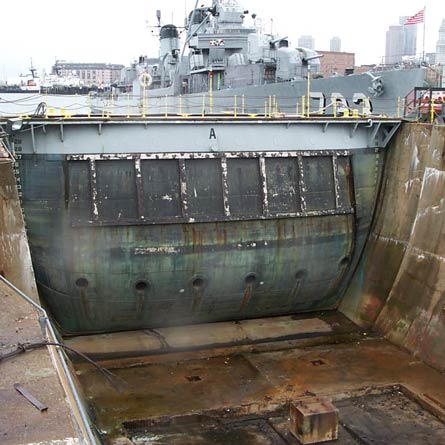