WRA Honored by ACEC/PA at the Awards Gala

In a press release dated February 27th, The American Council of Engineering Companies of Pennsylvania (ACEC/PA) recently named WRA as the 2020 Small Projects winner for the completion of the State Route 0208 Pulaski Bridge over Deer Creek project. Read more.

Whitman, Requardt and Associates, LLP (WRA) has been selected by ENR MidAtlantic as its 2016 Design Firm of the Year. Read more.

Few businesses in America have survived and thrived for a century. But, Baltimore's own Whitman, Requardt & Associates, LLP is one of them. Read more. 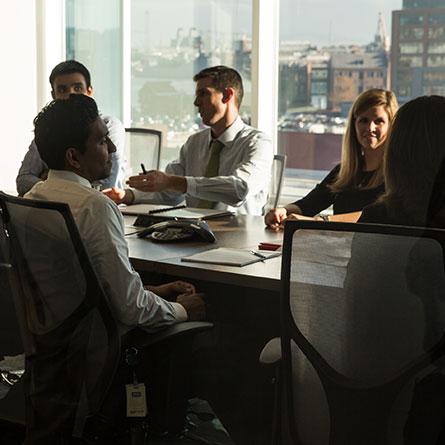