WRA assisted North Carolina Department of Transportation (NCDOT) and the state’s transit community to strengthen partnerships and develop a Strategic Plan that makes the case for transit investments.

WRA also assisted NCDOT in the development of a five-year financial plan, including estimation of federal funding earned by entity and the allocation of FTA and state funding between administrative, operating, and capital activities. 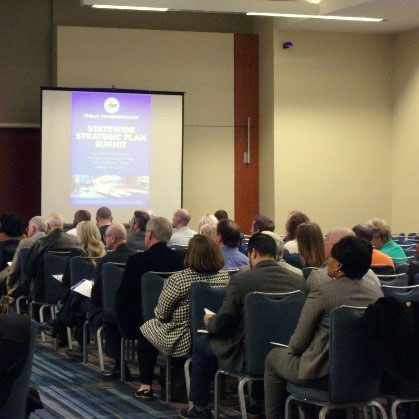