The transit center feasibility study was a preliminary screening exercise and the foundation for the next step as the basis to guide future decisions regarding the location of one or more transit centers in the Parole area.

The study recommended the best locations for a transit center for the greater Annapolis area. The project has progressed to the design and engineering phase. 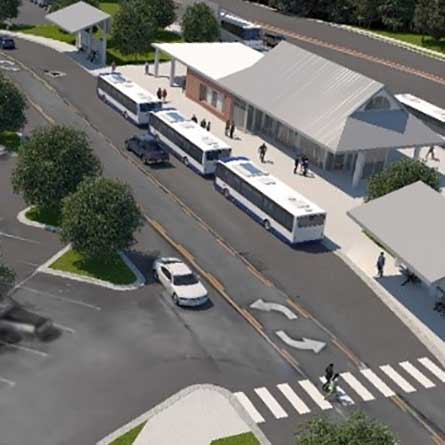 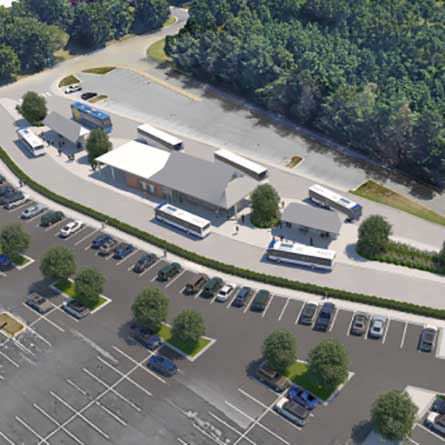 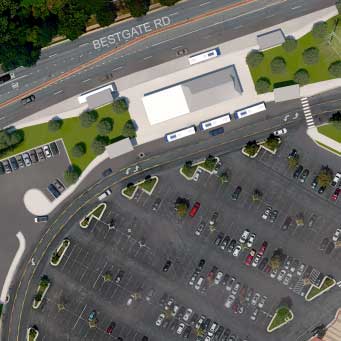