The SPC Regional Traffic Signal Program updates and retimes signals throughout the region. This program has been cited as a national best practice by the Federal Highway Administration.

WRA is the lead consultant on this open-end agreement with Southwestern Pennsylvania Commission to assist local governments with optimizing traffic signal operations throughout the region. Cycle 1 of the Program involved upgrading and retiming signals along 23 corridors including 251 signalized intersections in 43 municipalities. Cycle 1 resulted $90 of annual public savings for every $1 expended on the project. WRA is in the process of completing Cycle 2, which also involves 251 signalized intersections, and has been awarded the third consecutive Cycle of this program. The program is being used as a model statewide for other regional signal retiming initiatives, and was recognized with the 2012 Governor’s Award for Environmental Excellence by the Pennsylvania Environmental Council (PEC) and the 2012 Project of the Year Award by the Intelligent Transportation Society of Pennsylvania (ITSPA). 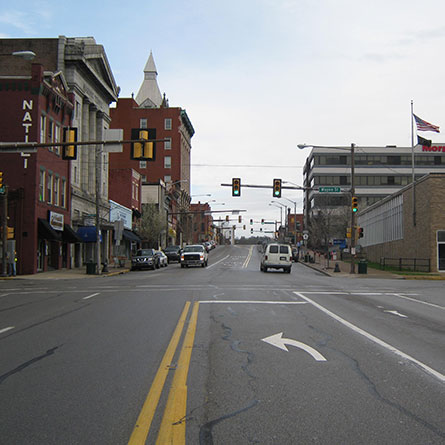 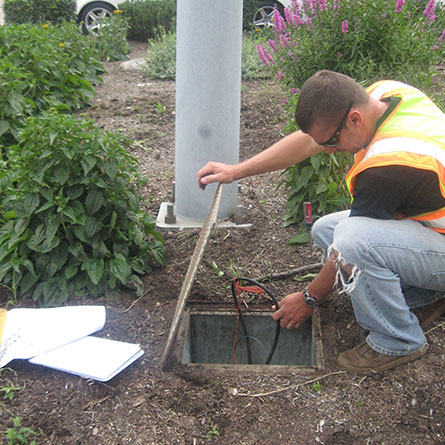 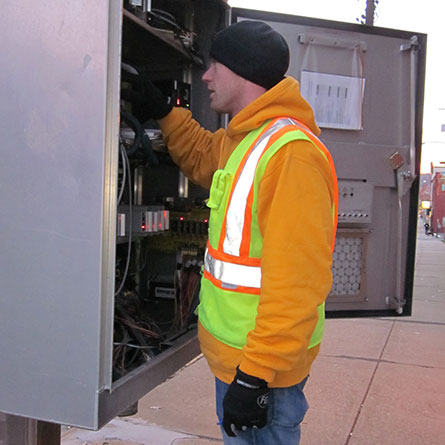 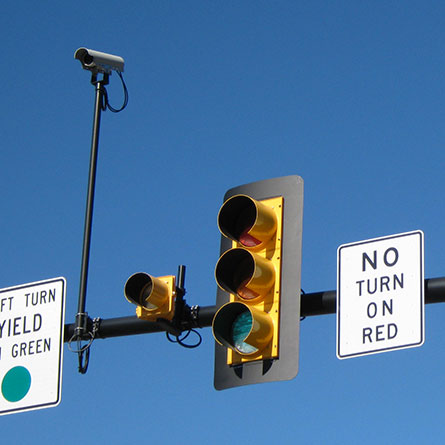 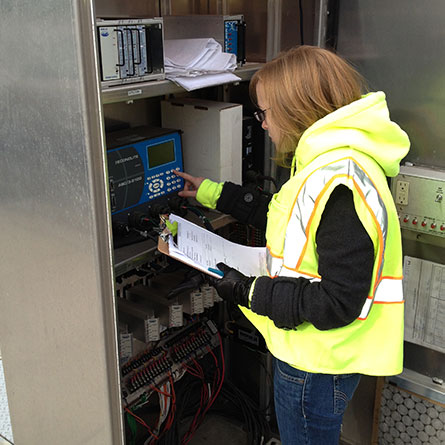