A feasibility study was developed to identify options for an enhanced secure perimeter for this downtown Baltimore landmark.

WRA assisted the United States Marshalls Service (USMS) with identifying potential security improvements at the Garmatz Courthouse site. Several scenarios to provide increased site protection for this facility were developed. Evaluations of the various scenarios were performed following applicable criteria while endeavoring to minimize potential conflicts with existing underground utilities and other built features in the City right-of-way. Existing conditions were documented and possible problems with implementation of a new security perimeter were identified as well as mitigation strategies for the more vulnerable portions of the site. The recommendations included the installation of decorative bollards and low landscape walls at various distances. The study also included approximate costs to assist the USMS with the selection of the preferred options. 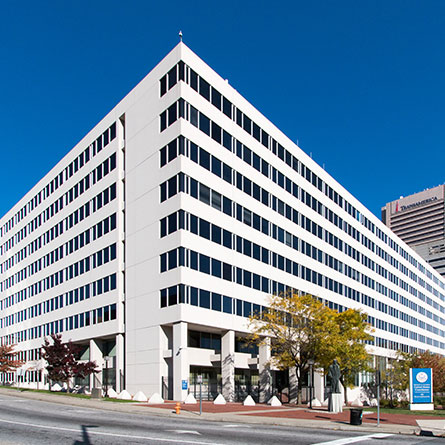 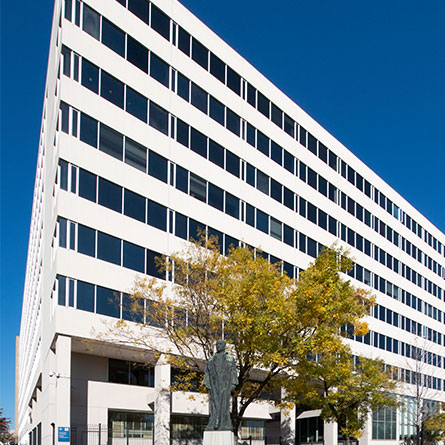