After experiencing accelerated rail wear and derailment problems on track jointly-used by CSXT, Canton Railroad called in WRA to investigate the problem and provide recommendations for improvements.

Canton made the decision to have WRA inspect all of its primary tracks to identify problems with rail wear, track and turnout maintenance, drainage, subgrade stability, and crosstie condition and to make recommendations for upgrading the tracks to support 286,000-lb. freight cars. Canton planned to use the information as the basis for developing a multi-year maintenance program. The program was so successful that Canton had WRA return to perform another general track inspection eight years later. The inspection was used to develop the railroad’s next multi-year maintenance program. 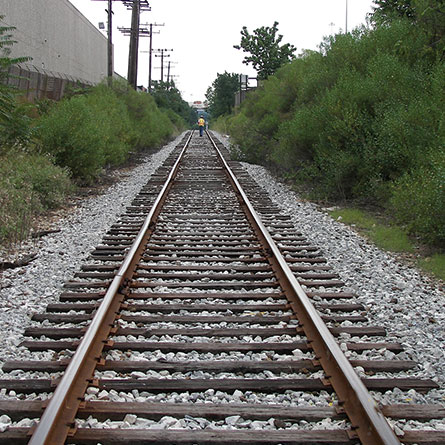 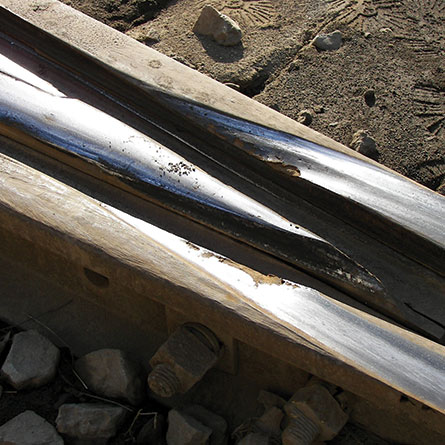 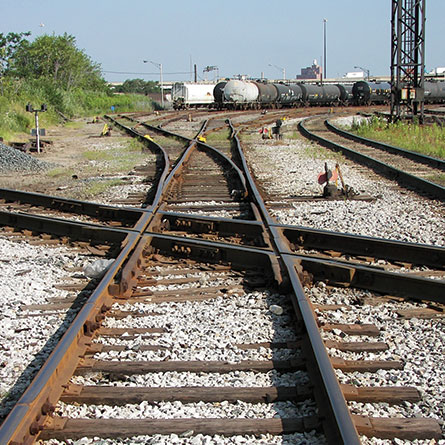