Richmond Office Gives back to Community.

Richmond, VA – As part of Whitman, Requardt and Associate, LLP’s 100 year anniversary celebration, employees from the Richmond WRA office helped out their community by collecting food donations for the Richmond Food Bank. For those who contributed food donations, they were allowed to come to work in jeans on Fridays. As an incentive, John Maddox followed up by making a monetary match for the food bank. In total, 241 pounds of food, 208 canned / boxed items and $546.00 were collection for the food bank. 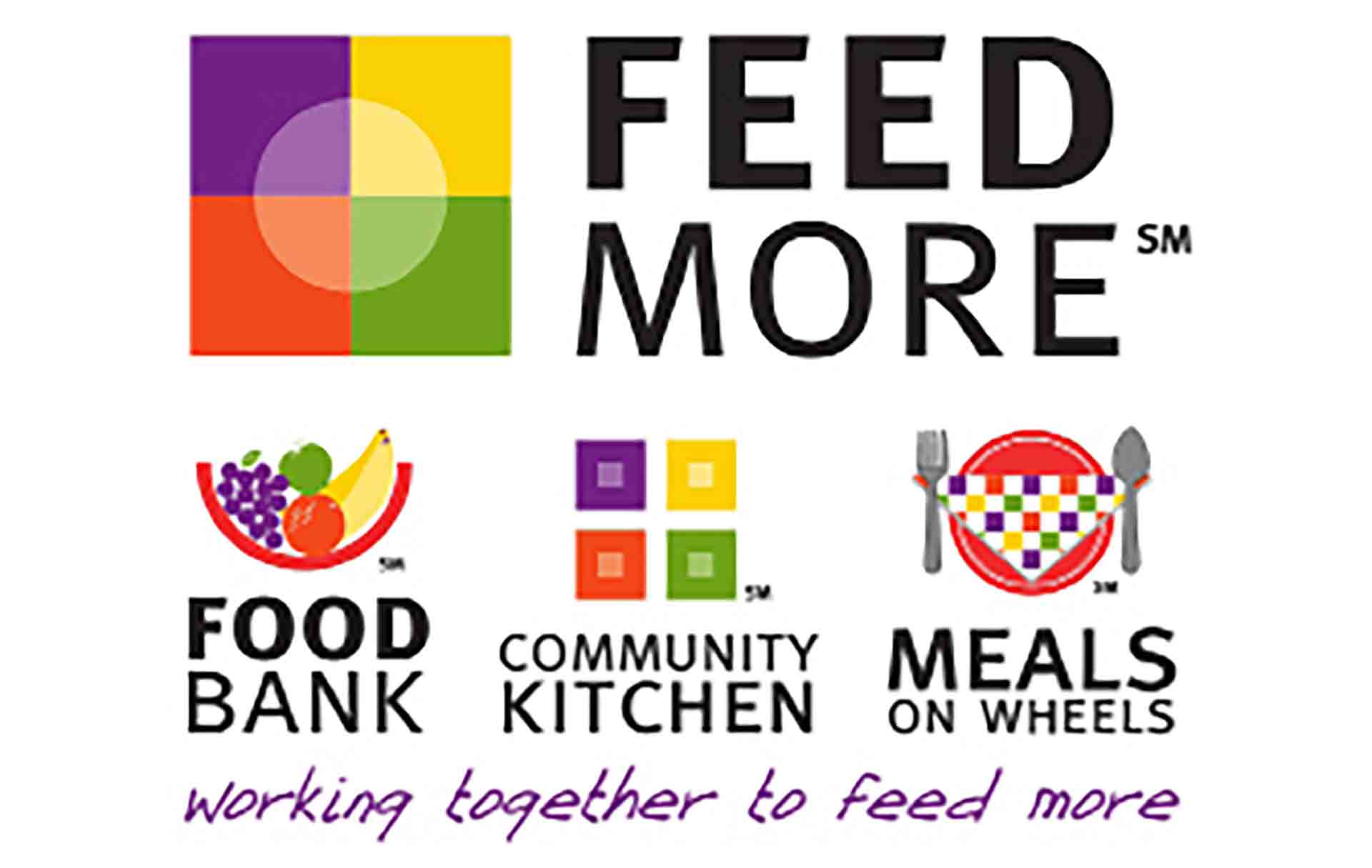